The making Of A

Your Life is a Hero's Journey 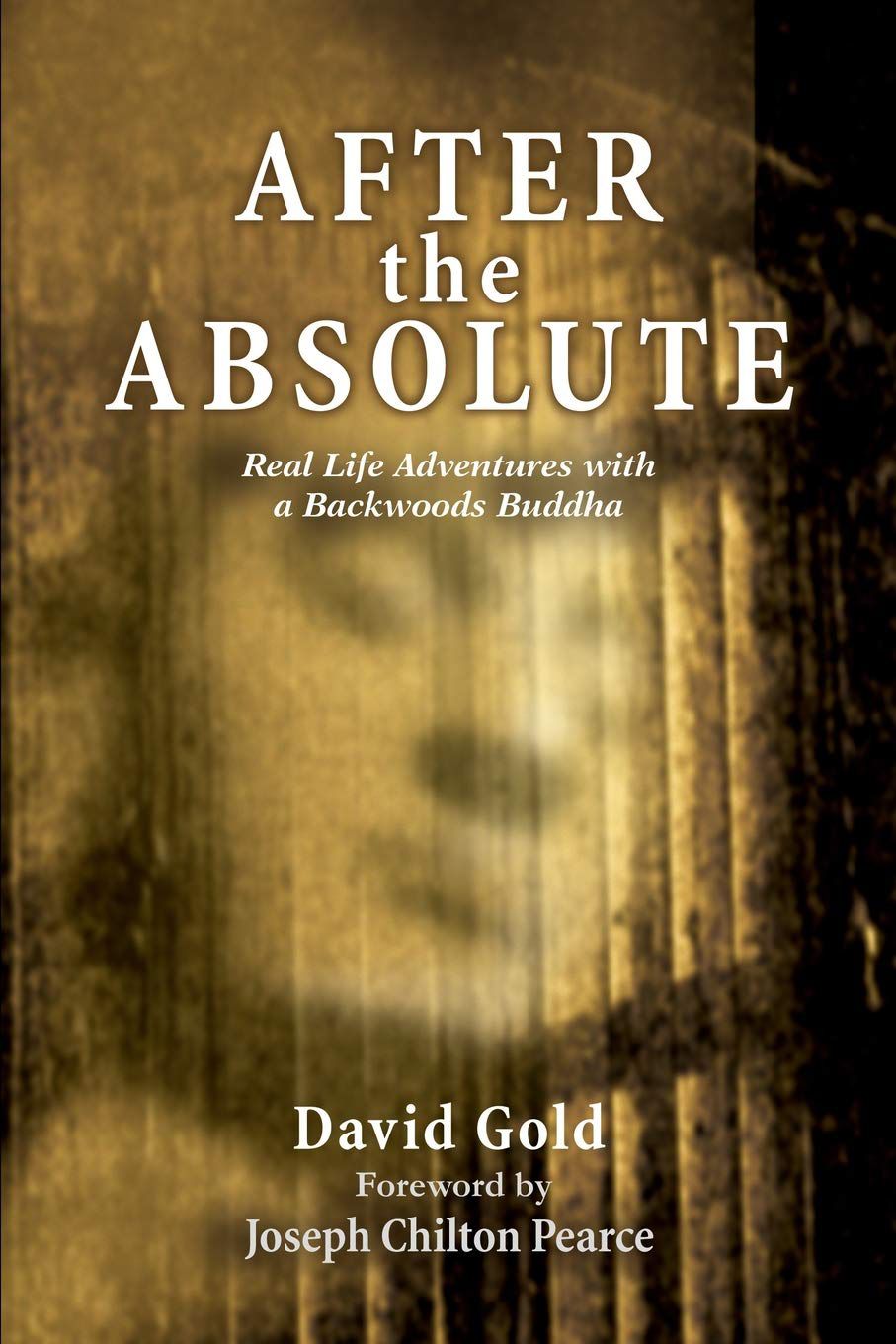 "...David Gold is everyman, the archetypical human longing to transcend... Gold speaks to me because he is speaking for us all, and his account is not just a superb narrative but also the universal drama."

— Joseph Chilton Pearce, bestselling author of The Crack in the Cosmic Egg and Magical Child, in his forward to After the Absolute 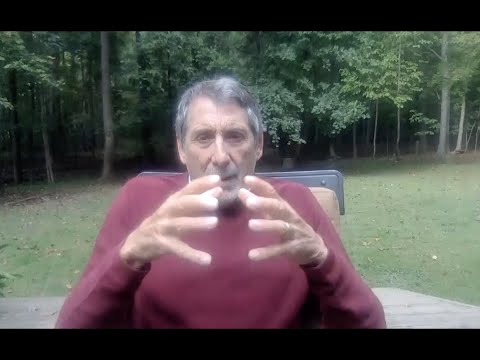 My own Hero’s Journey confirms that our lives make perfect sense when we find the guts—and guidance—to step fully into who we are and what we came here to do.

My Timeline of Transformation

"You re not meant to be a woodchopping monk.”
Richard Rose to Dave Gold, June 1974 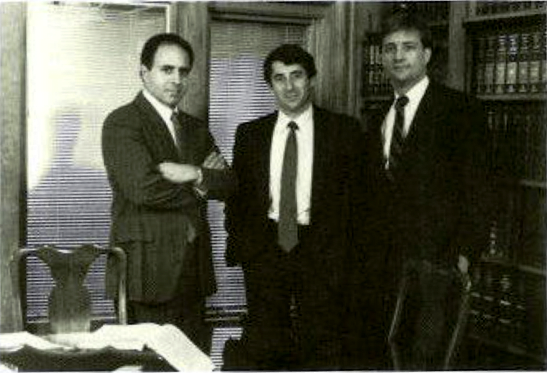 I met Richard Rose, the “Hillbilly Zen Master, in 1973 during my first year of law school, shortly after the devastating death of my father left me a confused, cynical (and probably clinically depressed) mess.

This proved to be fertile ground for a wise-cracking, enlightenment-toting Backwoods Buddha who psychologically dismantled me in front of a roomful of strangers while implanting a fleeting taste of The Absolute that remains to this day.

A few months later, I over-dramatically announced that I wanted to spend the rest of my life meditating on his rugged West Virginia farm.

Dave at Rose’s farm with his niece Jessica, circa 1986

But Rose would have none of it, demanding that I “fulfill my destinies'' as both a balls-to-the-wall spiritual seeker and a crusading trial attorney.

Under his demanding (and at times downright sadistic) guidance, I built a phenomenally successful law practice (www.gkt.com) while simultaneously living the life of a celibate meditating renunciate.

In 1993, I sold my interest in the practice and left West Virginia to devote myself full time to writing Rose’s biography, After the Absolute. 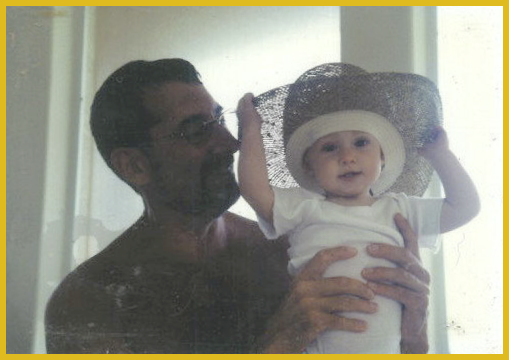 A funny thing happened on the way to writing the definitive biography of the Backwoods Buddha: a spiritual brother roped me into starting a software company (which we sold at the peak of the dot-com boom) while spiritually mentoring countless college students at NC State, Duke, and UNC.

And what the hell, as long as Rose was out of the picture, I figured I might as well marry, become a father, devote a dozen years to another spiritual group, and found an online business that I hoped would revolutionize family caregiving.

And then, everything - marriage,
money, and the spiritual group - fell apart, leaving me surrendered and primed for a profound Experience while on a meditation retreat in Tuscany in 2013.

“Whatever stands in the way of me loving Juli more, may it be removed.”
-Dave Gold’s prayer upon discovering his Forever Love

So what does a guy like me do for an encore?

After my experience in Italy, I could no longer pretend to be seeking anything.

I had pulled the plug on my most recent entrepreneurial venture (a million dollars poorer), and I no longer had a wife or home to return to. Little could I know that my 62 years of seemingly random and at times traumatic life experiences were the perfect preparation for a Love Unimaginable, which turned out to be everything I had hoped to find in success and/or spirituality.

Out of Nowhere appeared my Forever Love, Juli Reeves, who dropped out of the Universe and rescued me from my ridiculously limited self-image and the tragic destiny that I assumed was the lot for all dedicated seekers.

Soon I was “loving my way" past the quirks and limitations that I had so desperately tried to pray or fast or blast my way through for the past 40 years. 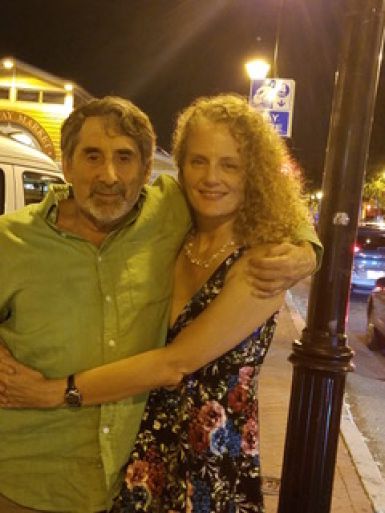 Damn if I hadn’t become a happy, vibrant, optimist who saw and attracted opportunities everywhere and knew that his whole life had indeed been a Hero’s Journey.

What’s more, mine was the universal hero’s journey that will reveal itself as your journey, once you have the heart and courage to cease
disqualifying yourself from whatever miraculous bounties Life wants to give you. Then you are free to step fully into your power and potential and bring out into the world that which you most want to give, as only you can give it.

And the David Gold I met was a prime example, an exceptional human, mature, kind, intelligent, responsible, the kind of citizen our society and earth need so badly. May his number increase.

Dave Gold is available for speaking, podcasts, and interviews